Olive has been considered sacred for millennia. In an ancient Athenian foundation myth, the olive was claimed to have been gifted to them by the gods. The Athenians claimed that the olive first grew in their city, on the sacred hill of Acropolis.

To the ancient Greeks, the olive branch was a symbol of abundance, glory, and peace. Olive oil was used to anoint kings and athletes, it burned in the sacred lamps of temples, and provided the “eternal flame” of the original Olympic games. The leafy branches were used to crown the victors of these games, as well as bloody wars.

Olive branches were also found in the tomb of Egyptian pharaoh Tutankhamun, as well as appearing numerous times both in the Bible and the Quran. In Ancient Rome, olives were an important part of the Roman diet. Still today, two olive branches decorate the UN flag, symbolizing peace and abundance all over the world.

These days, everyone knows olive oil. But fewer people know that olive wood is also highly prized all over the world, due to its visually rich, deeply colorful appearance and extraordinary strength. Olive wood has a distinctly colorful, highly irregular grain. This gives the wood a mystically alluring appearance, when properly dried and worked. Because of this, olive wood is coveted for high-end furniture, veneer, and small specialty wood items. 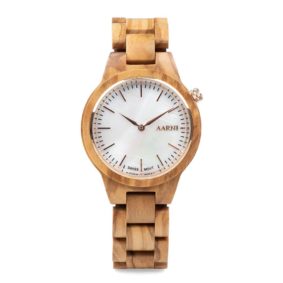 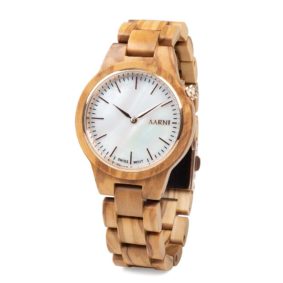 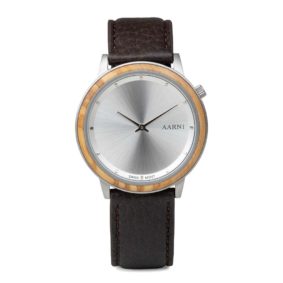 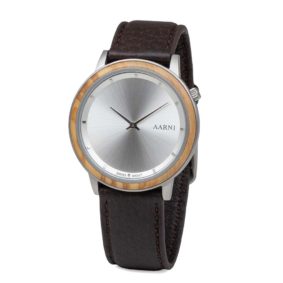