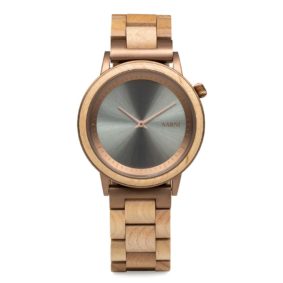 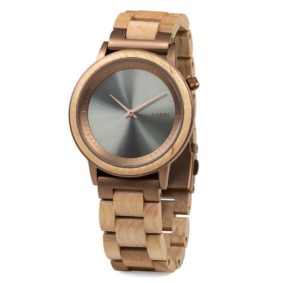 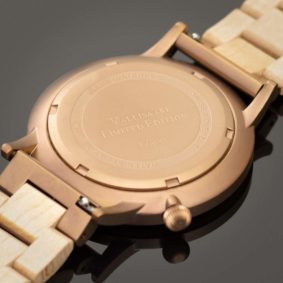 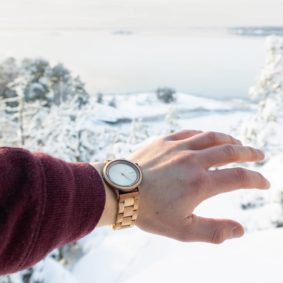 Born in the Death Valley. The Vallisaari Limited Edition Watch is crafted from the maples of the Death Valley in Vallisaari. Mystical history and beautiful materials bring the watch into life. This is a numbered limited edition of 500 pieces only. 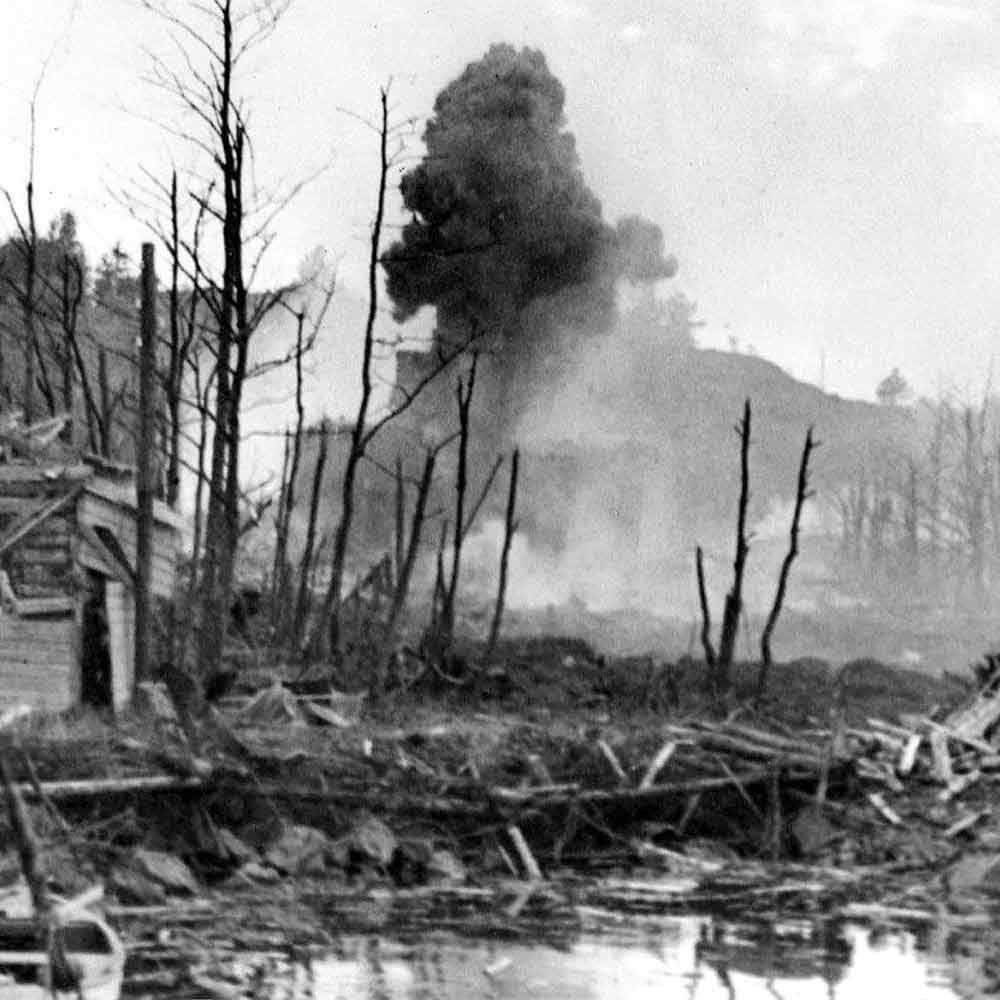 Crafted from the Maples of the Death Valley.

A tragic accident happened on a Friday morning, July 9th, 1937. A fire caused the ammunition depot explosion in a military island located just 1,5km from Helsinki city centre. 12 people lost their lives and dozens were injured. The area has since been called the Death Valley.

Now, 83 years later, some of the old world of the Death Valley was taken down by the Forest Administration (Metsähallitus). We rushed to the scene and managed to save the best pieces of the maples.

A Watch that has the story to tell.

The colors of the watch gives credit to Vallisaari: the light shade of the maple blends beautifully with the bronze structure of the watch, showing the rust tones. Swiss Ronda quartz movement serves as the heart of the watch.

With Vallisaari Limited Edition Watch, we want to respect the historic events, bring the stories back to life and create new immemorial moments.

This watch has a bold story behind it. Don't be shy to share it. 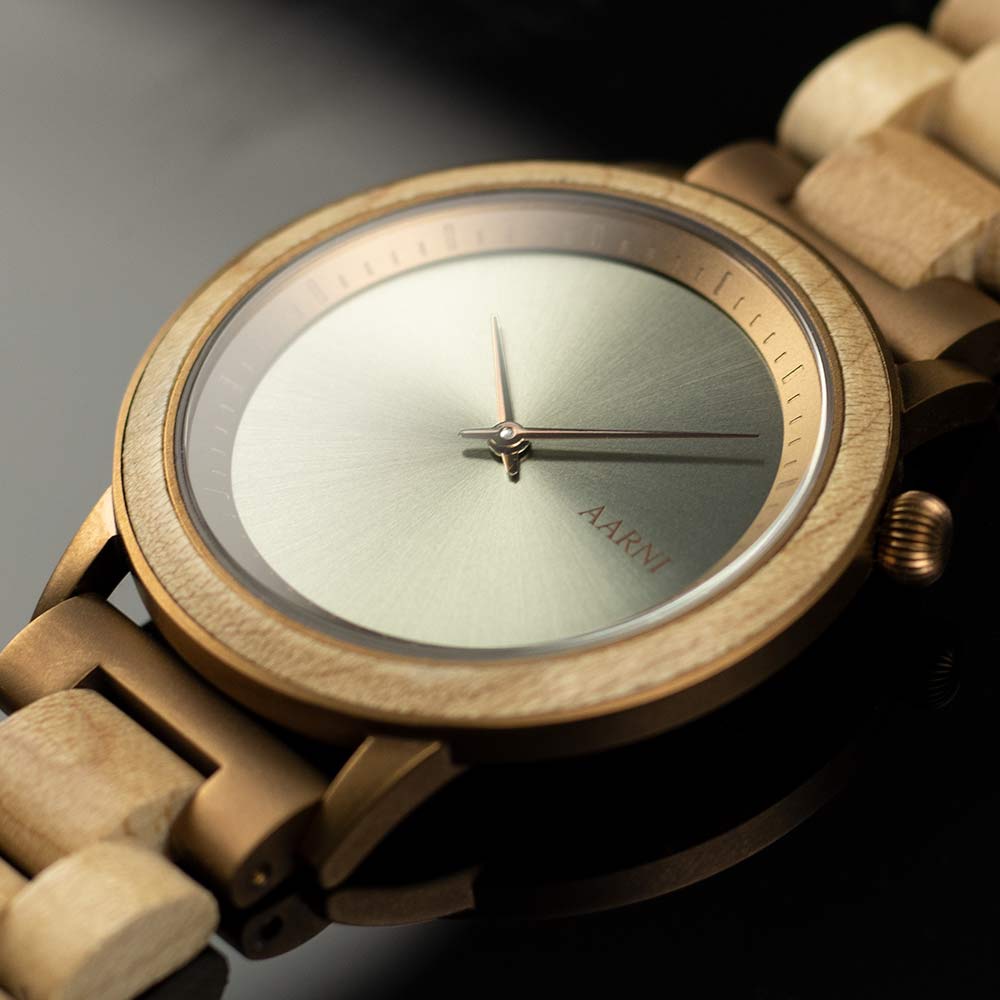 See the specs and size

Every tree has a history and stories that we should listen and remember. When a significant city tree needs to be removed, its story doesn't necessary end there. The last chapter begins - as Aarni Watch.

What our customers say about us

I love this watch! So lightweight and stunning looking watch. Fast delivery as well.

The watch looks absolutely great! Wood surface is beautiful even though the color is quite dark. Superfast delivery just before Christmas!

Today I received my XO and it was a pleasant surprise! Delivered in a nice box but the content of it was an amazing nice piece of work. You can rely on the pictures; it looks that great!

Love this look! Great quality and very comfortable. Thank you! 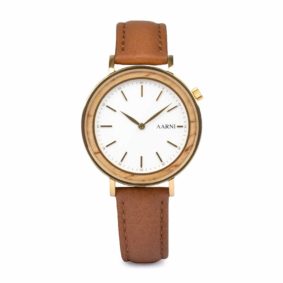 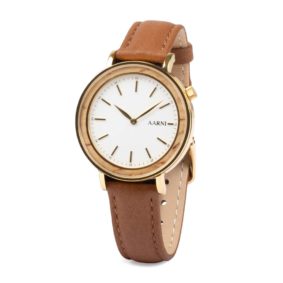 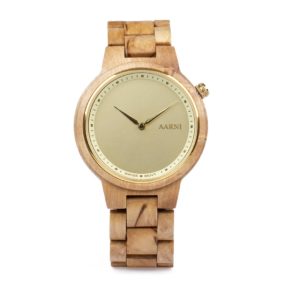 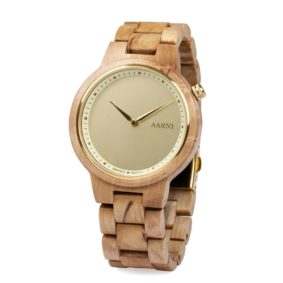 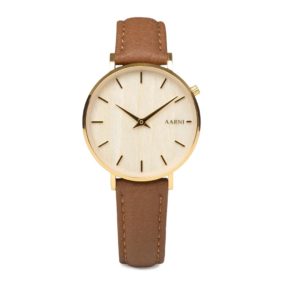 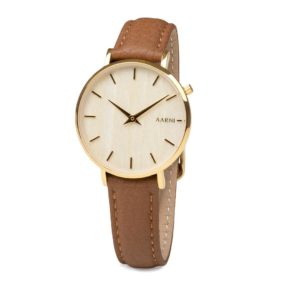 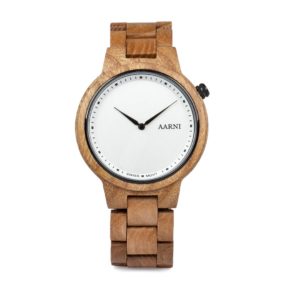 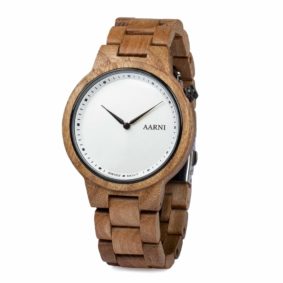 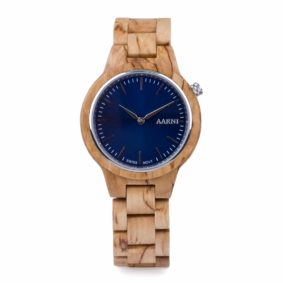 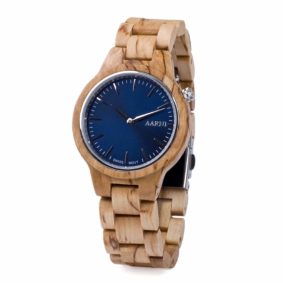 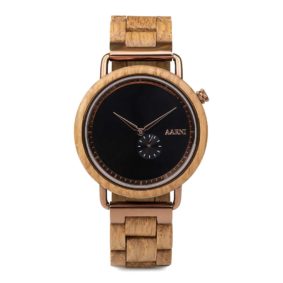 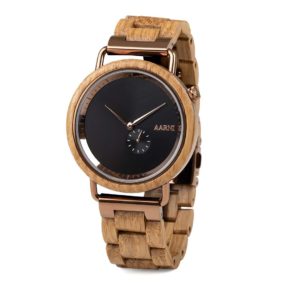 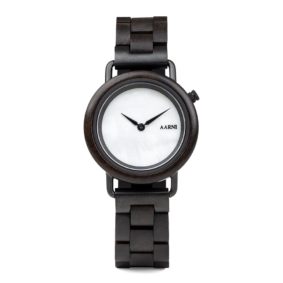 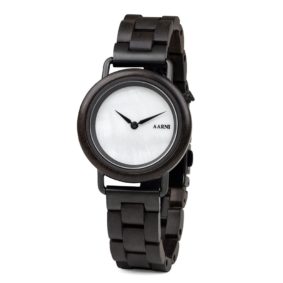 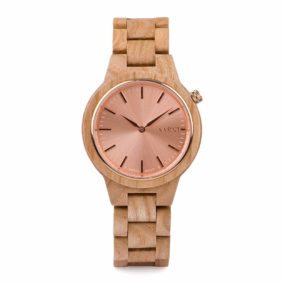 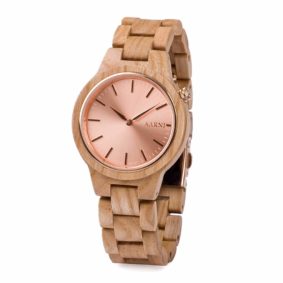 Please note that products may vary in colour and tone within the same wood species.

Aarni Watches are made to fit all wrist sizes. The wooden band can be adjusted to match your wrist size by removing or adding band links. Each watch is supplied with extension links and small screwdrivers that allow the band to be adjusted conveniently at home, too. The video shows you how to adjust the band length.